Kasese: Uganda Wild Life Authority has embarked on rewarding residents in wildlife conservation areas who denounced poaching, with domestic animals as a way of incentivizing even more people to abandon the practice.

On Wednesday last week, the two groups were each rewarded with 10 piglets, which they’re expected to share among themselves in a revolving manner.

James Okware, a senior warden at Rwenzori Mountains National Park, said the move is part of UWA’s efforts at sustainably conserving wildlife by transforming host communities from threats to guardians of the wild animals. “We’re doing a lot of community awareness about wildlife conservation using different interventions, and we want to send a message to those still engaging in the illegal and dangerous habit of poaching that government can provide alternative means of livelihood for them,” he said. He added that depending on how the beneficiaries manage the piggery project, UWA would consider giving them more piglets and export the intervention to other wildlife conserving areas.

As to whether these interventions had succeeded in reducing the prevalence of poaching in the area, Okware said they were yet to do a holistic assessment, but argued that there has been increased vigilance from host communities.

Kasese Resident District Commissioner, Joe Walusimbi, called upon the ex-poachers to surrender all their guns, saying only then will they have completed the transition into reformed citizens. “If you don’t (surrender the guns) and we get you, we shall not forgive you because you are an ex-poacher,” he warned.

Uganda remains home to some of the world’s most sought-after wildlife but has in the past seen significant decline in animal numbers thanks to sustained poaching. For example, data from UWA shows that there were over 60,000 elephants in the country at Independence in the 1960s, but by 2014, this number had declined to 5346.

A recent law – the Uganda Wild Life Act 2017 assented into law by President Museveni last year provides stiff penalties for poachers, stating that a poacher or poachers involved in killing wildlife are liable on conviction to either pay shs.20billion, face life imprisonment or both.

Emanuel Kule, the secretary of Nyangonge –Mapata ex-hunters Association appealed to UWA and government to invest more in such interventions, noting that many poachers are reluctant to abandon the practice because it is their only source of livelihood for them and their families. “The park has been our source of food, money and herbal medicine. We don’t want to abandon poaching and die from starvation or malnutrition,” he said.

Peresi Kabugho, another member of the reformed group said apart from the piggery, the group is also engaged in beekeeping for economic empowerment.

Last week, another group denounced poaching and handed over their weapons to UWA authorities at Ndugutu Secondary School, Bugoye Sub-county in Kasese district. Joy Biira, 45, said they decided to abandon illegal activities in the park after four of their colleagues were shot during an anti-poaching operation.

NIRA to Authenticate Customer Data on Behalf of Banks 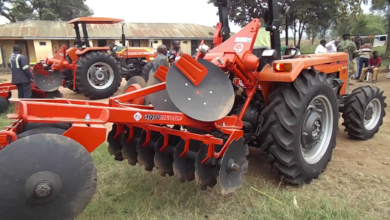 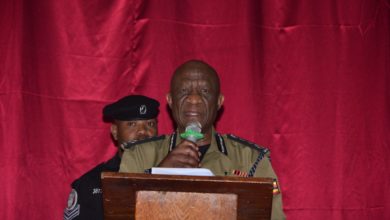 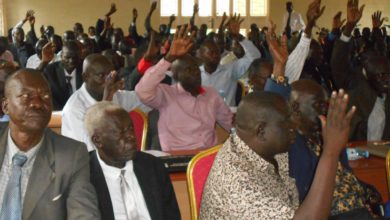 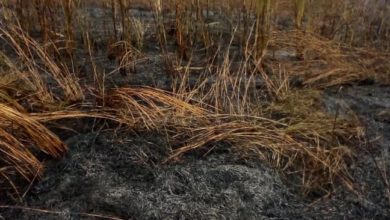 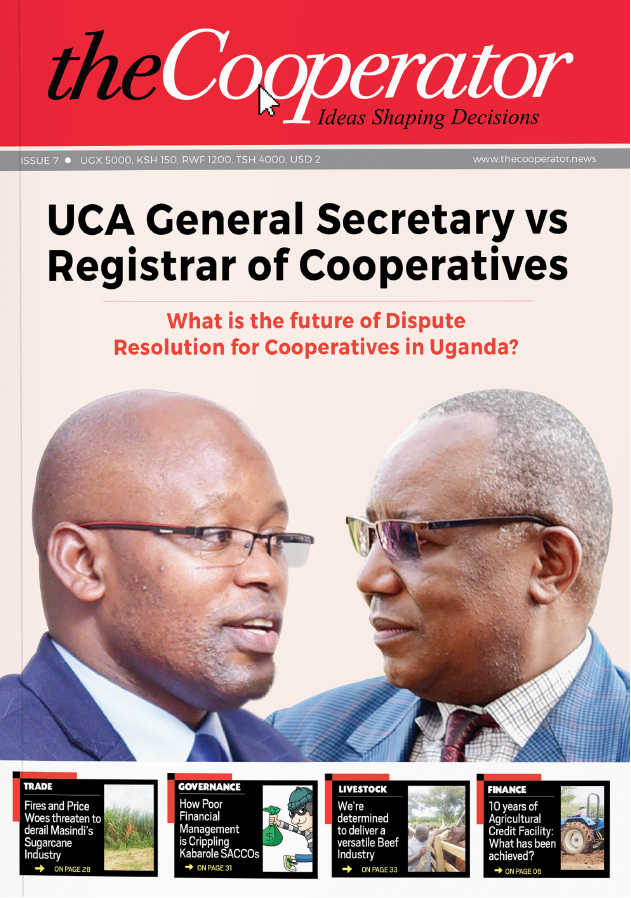