On May 22, Twitter shareholders will vote on whether to investigate a radical proposal: Turning the social network into a cooperative owned by its users.

Next month is the company’s annual meeting, and one of the items on the agenda calls for it to look into becoming a cooperative.

The proposal — to be voted on by shareholders — asks the company to “prepare a report on the nature and feasibility of selling the platform to its users via a cooperative or similar structure with broad-based ownership and accountability mechanisms.”

Twitter is opposed to the plan, and it seems unlikely to win the vote. But it’s an interesting proposal — and underlines the discontent some shareholders feel with the ailing social network, which is struggling to grow or turn a profit.

The idea draws on a petition calling for a co-op structure that has been signed by nearly 3,500 people. The petition contrasts the social network’s global reach and influence with the gloomy forecasts about its financial performance, arguing that its conventional structure means its social value isn’t being properly appreciated.

“For a lot of us Twitter is the fastest, easiest way to know and share what’s going on around us — it sparks conversations, spreads information and energizes movements,” the petition reads.

“But Wall Street thinks the company is a failure because it’s not raking in enough profit for shareholders. That means that Twitter is up for sale, and there is a real risk that the new owner may ruin our beloved platform with a narrow pursuit of profit or political gains.”

A co-operative structure could, the proposal on the annual meeting’s agenda says, “result in new and reliable revenue streams, since we, as users, could buy in as co-owners, with a stake in the platform’s success. Without the short-term pressure of the stock markets, we can realize Twitter’s potential value, which the current business model has struggled to do for many years. We could set more transparent accountable rules for handling abuse. We could re-open the platform’s data to spur innovation.”

It adds: “Overall, we’d all be invested in Twitter’s success and sustainability. Such a conversion could also ensure a fairer return for the company’s existing investors than other options.”

The Twitter proposal cites a number of examples of cooperatives as evidence it could work: “For successful enterprises like the Green Bay Packers, REI and the Associated Press, their popularity, resilience and profitability is a result of their ownership structure. Examples of online companies include successful startups like Managed by Q, which allocates equity to office cleaners, and Stocksys United, a stock-photo platform owned by its photographers.”

Transforming our World: A Cooperative 2030 series

Data and New Challenges for Co-op governance: A view from the Agri sector 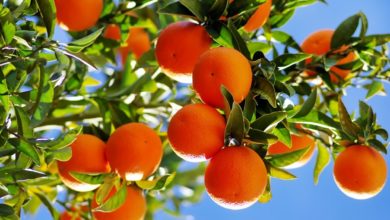 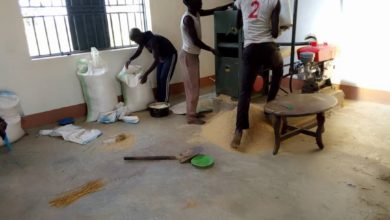 Huge Chunks Of Tea Wasting Away In Zombo 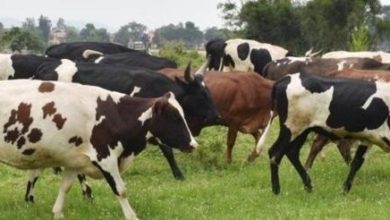