On Thursday January 18th 2018 Uganda Cooperative Alliance as an umbrella body for cooperative movement in the country organized a one day National Level Consultative Dialogue on the Revival of the Co-operative Bank.

Over 100 representatives from Cooperatives and Unions across the country turned up for the dialogue to deliberate on the modalities of the Bank. During the dialogue the Cooperators challenged the idea of government funding the Bank saying that it would kill the spirit of co-operatives in Uganda. Dr. Fred Muhumuza, an economist who was one of the key panelists told Cooperators that they needed at least 100billion Uganda shillings to set up structures of a bank.

The Cooperative Bank in Uganda was started in 1964 with the main objective of providing affordable financial services to Cooperatives and their businesses most especially to enhance the availability of affordable financing to viable projects in Agriculture and Micro and Medium scale enterprises development in the country.

However on 9th May 1999, the Cooperative Bank was closed by the Central Bank of Uganda with reasons that it had “inadequate capitalization” and insolvency consequently creating a big financing gap in the economy. Uganda’s Co-operative societies, Cooperative Unions, Traders, farmers and other Agriculture value chain actors, experience difficulty in accessing credit and other financial services from commercial banks on account of high interest rates and unfavorable repayment terms. With the Bank in place it would easily provide the financial assistance to them.

Finally at the end the dialogue the Cooperators looked at a possibility of partnering with, Uganda Central Cooperatives Financial Services (UCCFS) build on it later which would transform into a Cooperators Bank. UCA was tasked to carry out a feasibility study on Cooperative Bank in Uganda before starting the new Bank. 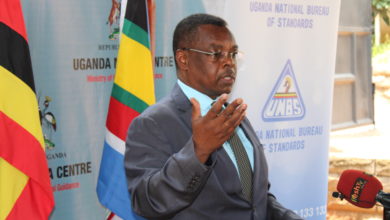 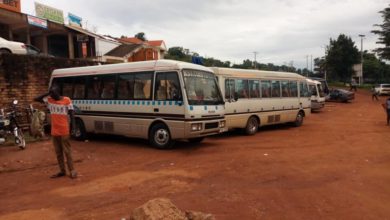