Few modes of transport evoke such a sense of history and romanticism as rail. The first recorded use of rail transport was around 500BC, when ancient Greeks used a rail-like system – most likely powered by humans or horses – to carry boats across where the Corinth channel currently is. In the 1400s, German miners used wooden railways that were pushed by hand or pulled by horse. After the first iron rails were introduced in England in 1767, it took less than 40 years before Richard Trevithick built the first steam locomotive, also in England. In 1830, the world’s first regular steam passenger rail service was inaugurated by the Canterbury & Whitstable Railway.

Africa’s first network of railways was started in Alexandria, Egypt in 1852. By 1860, South Africa had launched its first steam train, running from Central Durban to the Point, and by 1897 a railway line between Cape Town and Bulawayo in Zimbabwe was completed. In the early part of the 20th century rail lines were being constructed across the continent, connecting cities and countries in North, East, West and Southern Africa.

Today, fast-growing economies across the continent are upgrading antiquated rail infrastructure to support improved regional trade and mass local transit. However, according to the African Development Bank, the poor condition of rail infrastructure and rolling stock in many African countries is undermining the potential of rail systems to contribute to economic development.

Governments and rail operators are responding positively: ambitious rail projects are underway in many African countries, including Senegal, Morocco, Cameroon, Nigeria, Gabon, Ghana, Algeria, Ethiopia, Egypt, Kenya, Uganda, Mozambique and South Africa. In Tanzania, the largest port in East Africa is currently under construction at Bagamoyo, while further north the Kenyan government is planning a port to match it near Lamu. In both cases, rail networks will be established to facilitate trade with landlocked countries in the region and to support economic development in the East African Community and beyond.

Kenya’s Standard Gauge Railway (SGR) investment and expansion looks set to eventually connect it to the West African coast, while Ethiopia’s rail investment is already bearing fruit, prompting similar activities from Tanzania. The $100-billion investment into East Africa is creating opportunities for new business and revenue models that can leverage the upgraded rail infrastructure to transform how companies operate in the region. Kenya’s regional SGR network will create a critical mass that will improve economies of scale, reduce unit costs and tariffs, and provide sufficient cash flow for debt repayments.

These developments are crucial: the UN estimates that 1.3 billion people will be added to Africa’s population by 2050, accounting for more than half of global population growth. Trade will increase dramatically: the African Development Bank estimates that Africa’s GDP could grow from a base of $1.7-trillion in 2010 to more than $15-trillion by 2060. Having the appropriate rail capabilities in place will be essential as the continent works toward achieving the UN Sustainable Development Goals, especially as it relates to Industry, Innovation and Infrastructure (Goal 9).

In an in-depth study, the African Development Bank found five key drivers of the development of African railways, namely:

* An increase in transport demand due to African economic growth, leading to new demand for transportation and better infrastructure;

* An increase in global supply chain competitiveness, demanding better and more integrated logistics, or what we would call digitally transformed supply chains;

*The existence of landlocked countries with poor connectivity to sea ports, which require reliable and high-capacity access to the sea.

Leveraging tech to ensure no passenger left behind

While trade and economic development is critical, attention should also be given to the importance of rail networks in transporting commuters. In many countries, poor rail infrastructure and outdated technology contribute to extensive delays in passenger rail networks, with disastrous consequences for productivity (among passengers) and profitability (for the rail operator). While accelerated rail investment and expansion can be noted across East Africa, the technology and digital transformation underpinning modern rail systems often come as an afterthought.

Emerging technologies hold immense promise in this regard: transportation models that are purpose-built to support the increasingly complex needs of consumers and business in a digital world have certain characteristics in common. Technologies such as IoT supported by advanced analytical capabilities are providing improved asset utilisation by enhancing capacity management and equipment maintenance. By matching equipment supply to demand in real-time and providing predictive capabilities to improve the effectiveness of maintenance on key rail assets, available capacity is maximised and associated operating costs are lowered. In addition, IoT enables rail operators to utilise sensors across the rail network to better passenger movements. When integrated with a powerful analytics platform, rail operators can start uncovering trends in passenger movements and predict when and where additional capacity is needed. By proactively meeting changing consumer needs, rail operators ensure uninterrupted service and improve customer satisfaction, both of which has positive knock-on effects on profitability.

SAP is supporting the digital transformation of Africa’s rail systems by providing the technology tools and platforms that bring industry best-practices and exponential technologies together in a single seamless framework. By implementing a digital core built on SAP HANA and the SAP Cloud Platform, rail operators get a single access point to better manage its supplier collaboration, workforce engagement, customer experience, and assets and supply chains. Flexible line-of-business extensions ensure rail operators have the technological support to reimagine their business models, simplify and streamline business process, and innovate at scale and speed.

Railways form the network of interconnected veins that supply the lifeblood of Africa’s economic growth and development. By ensuring the reliable and affordable delivery of people, products and commodities across the continent, Africa’s railways will play a starring role in the creation of a connected, prosperous continent. And with the support of powerful cloud-based platforms, rail operators can provide the seamless and reliable services that Africa’s increasingly sophisticated consumer and business markets demand. 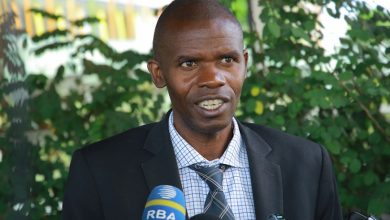 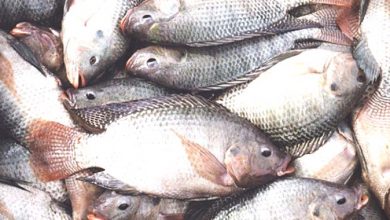 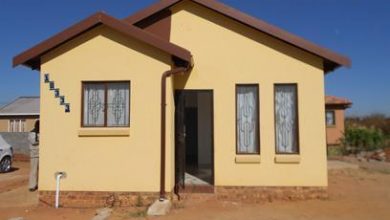 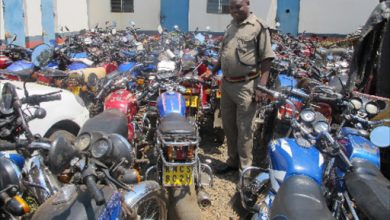 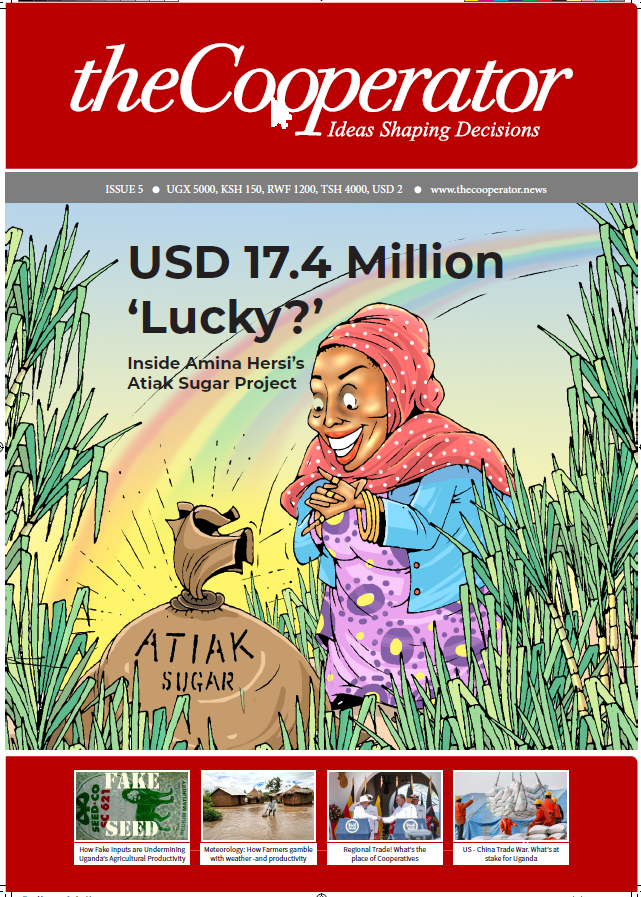