After taking the committee through the history of the bank and how cooperatives operate, the cooperators representative Mr. Ivan Asiimwe the General Secretary of Uganda Cooperative Alliance presented evidence of the existence of Cooperative Bank, the Cooperative, registered in 1964 and Cooperative Bank Company Ltd, a private company, registered in November 1997? It is this information that threw a spanner in the works and caused the chair of parliamentary the committee on state agencies and state enterprises (COSASE) Hon. Abdu Katuntu to seek immediate legal advice from Hon. Medard Segona a lawyer on COSASE.

Lost for answers, COSASE requested the cooperators and their representatives for a 15 minutes break after which they would be advised on the way forward. After almost 25 minutes of waiting in another lounge, the cooperators were called back to the meeting and informed that their meeting with the COCASE had been postponed to 10 am
Thursday morning, 7th February 2019, to allow for the shareholders of “Cooperative Bank Ltd” the “company” amongst which is the Auditor General John Muwanga and Bank of Uganda to appear and explain which Bank they closed.

This revelation on the existence of two Cooperative Banks was first made in issue 3 of the Cooperator Magazine.
Talking to theCooperator Magazine, the various representatives were excited with what the meeting achieved today.

Mr. Charles Kabuga the former General Secretary of Uganda Cooperative Alliance took the opportunity to thank theCooperator Magazine for the extensive research that was undertaken in the 3 issue of the print magazine whose headline reads “Who ate the Cooperative Bank?” TheCooperator magazine’s thorough research on the bank is a milestone in providing authentic information on which Uganda Cooperative Alliance and entire cooperative fraternity can rely on; before this third issue of your magazine we all did not have details about this other Cooperative Bank the Company, I want to thank your team”. He said.

Today’s engagement with COSASE has given cooperators hope that they will get to the bottom of the Coop Bank saga and that they can demand justice from the government. According to Mr. Reuben Beingana the Chairman of Banyankole Kweterana Cooperative Union, having the opportunity to lay bear the cooperatives’ case before COSASE is gratifying because it had been a long and painful 19 years of unanswered questions and losses unaccounted for.

According to available records, seen by theCooperator magazine, the shareholders of the original cooperative bank, registered in 1964, included 33 cooperative Unions ad 33 primary cooperative societies from across the entire country. 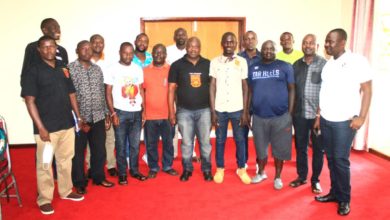 New Sacco to give out Cheap loans in Hoima 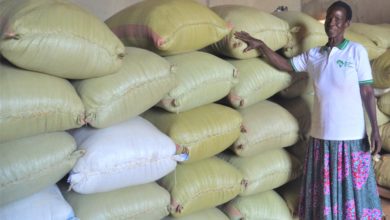 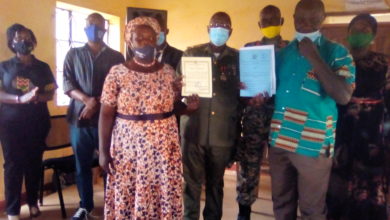 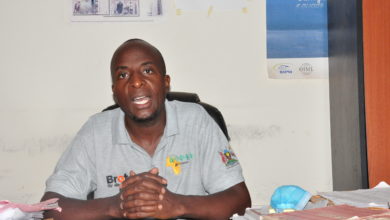