BHUBANESWAR, India: India’s former Union Finance minister Yashwant Sinha has said Cooperative federalism was in danger in the country. The state should get a fair deal and the people sitting in Delhi should not decide the development plans of a small area by bypassing the state government, he said at a conference at the weekend.

“A state knows its regions better than some intellectuals at the center. Why should a bunch of people sitting in air-conditioned rooms in New Delhi plan for the development of a particular district of the block in Odisha? Funds should be given to the state and it can develop the area in a meaningful way,” he added.

Yashwant said the state witnessed growth if the ruling parties in the state and at the center were the same.

Yashwant Sinha is a former Indian administrator, politician and a former Minister of Finance. He was a senior leader of the Bharatiya Janata Party before he quit the party on 21st Apr 2018

“If the state and the center have different parties, the state does not get its share. This situation needs to change in the country,” he added.

Sinha said the planning commission used to recommend to the center about the release of the funds to the states. “If the finance ministry tried to reduce the size of the funds, the commission insisted on the required amount. But now the commission has been abolished and nobody is there to bargain for the states,” he said. 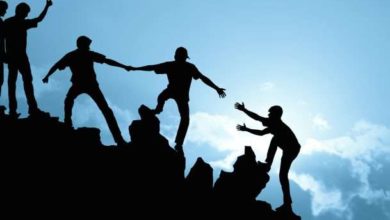 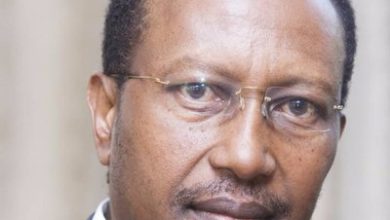 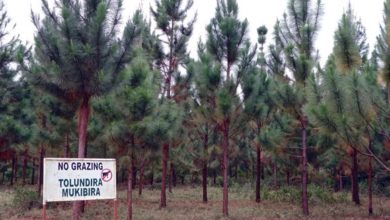 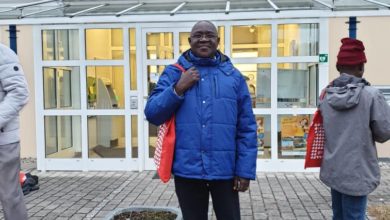