Members of Kampala Civic Centre Boda Boda Transporters Cooperative Society (KCCBT) have been urged to expand their bond of association, to include wives of the cyclists.

While speaking at the 2nd Annual General Meeting (AGM) of the cooperative, Mr. Leonard Okello, the CEO of The Uhuru Institute for Social Development expressed concern regarding the gender composition of KCCBT. KCCBT, a cooperative for boda boda cyclists has 108 members but only 2 are women.

“Copy from Mwalimu National in Kenya. Much as the rule is that members (teachers) must be degree holders, their spouses are free to join as members. Cooperatives is all about numbers”.

Mwalimu National is a SACCO for teachers in Kenya. It is the largest African SACCO, with over 87,000 members and savings of over Ush. 1.148 trillion.

Mwalimu has 75% stake in two leading Kenyan Banks and similar stake in an insurance company, while the Yetu SACCO in Meru has a tea factory as well as a university.

“You can even do much better than them once organized and united,” he said.

He added: “Once you fight within yourselves you derail yourselves. Once organized, you can be so great.”

Mr. Kaseesa Abdallah, the Chairman of KCCBT urged the boda boda riders to be active and support KCCBT to grow. He said they now have 108 members with savings to the tune of Ushs. 63,291,500.

“We began the Piki-Credit in April 2017, while the oil project started in June 2017,” he said. He urged the members to only purchase oil for their motorcycles from the KCCBT offices.

KCCBT is supported by the Freedom Fund, through the Piki-Credit facility. Piki-Credit is an enterprise of The Uhuru Institute, which provides flexible motorcycle loans to cooperatives. The loan is repayable in approximately 16 months only. During the AGM, 28 motorcycles where disbursed to members of KCCBT.

The boda-boda business in Kampala is lucrative. The influx of people in the city and the resultant heavy traffic has posed a challenge in transportation. People spend hours trapped in endless traffic, arriving late at their destinations. Boda-bodas motorcycles provide an efficient solution to the transport crisis because of their ability to navigate easily through traffic and access remote areas. The sector employs close to 2 million people, approximately 8% of Uganda’s population. 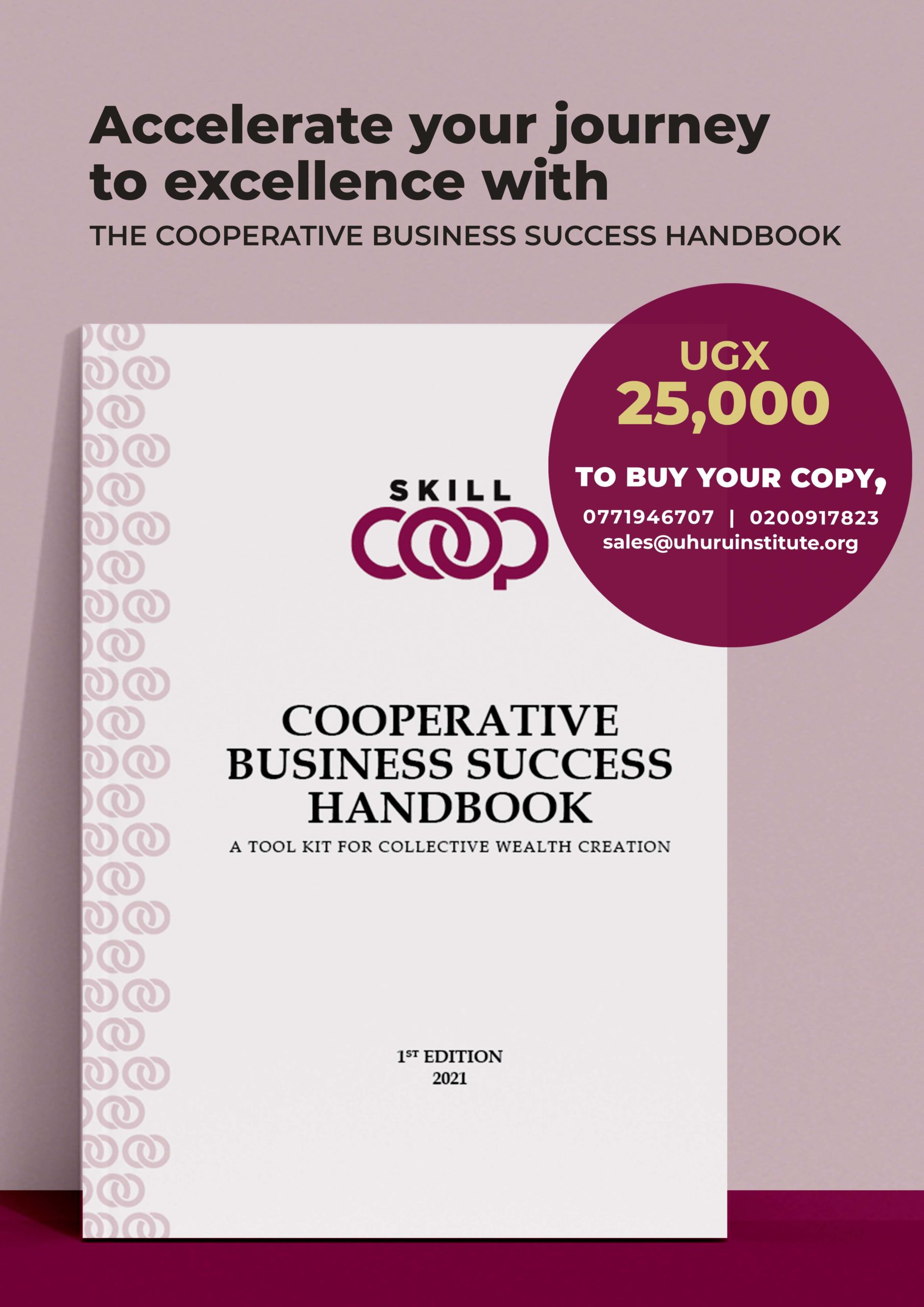